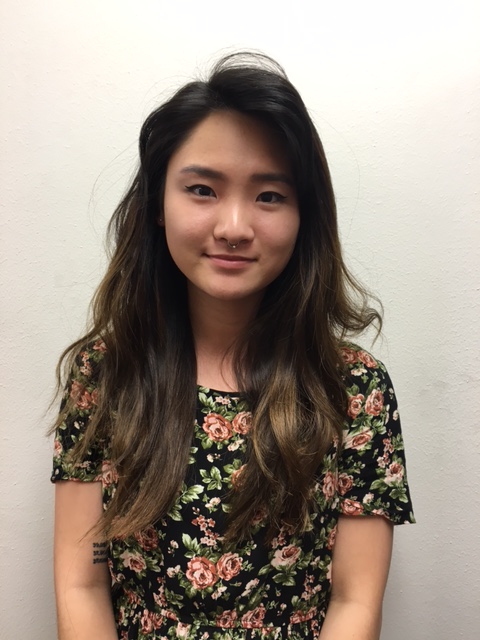 College student Katherine Kays-Hoepker has hairy legs and armpits – and she’s fine with them.

Nine years ago, the mathematics major at the University of California, Davis diverged from traditional beauty standards and decided to quit shaving. The 25-year-old is more comfortable without shearing her calves, thighs and pits regularly, and has discovered body hair or lack thereof doesn’t define a person.

“I started shaving when I was a teenager. The only reason I did it was because I felt like I had to. As a kid, I didn’t care about my appearance and, all of the sudden, it became important to look attractive to other people. There was an unspoken rule that no one could look attractive with hairy legs,” says Kays-Hoepker. “Even now, if I look at my legs, they look unattractive, but, when I shave my legs, they don’t feel like mine.”

Kays-Hoepker has a growing number of hirsute female peers. Millennials and members of gen z are increasingly accepting body hair as a consequence of being human. Some are consciously rebelling against beauty conventions, while others are simply tired of the endless task or steering clear of the irritation associated razors and waxing.

Maritza Gonzalez, 23, a psychology major at UC Davis, contends shaving is an unnecessary hassle. “I don’t like following gender norms. It’s a kind of a nonconformity to society,” she says. “It doesn’t matter whether it’s summer or winter. I don’t care what people think about my body hair.”

Gonzalez and Kays-Hoepker provide evidence Americans have joined a small, but expanding transnational movement bucking body hair elimination. A 2016 study in the United Kingdom by research firm Mintel reveals British attitudes toward body hair are modifying substantially. It finds almost a quarter of millennial women in the U.K. stopped shaving their armpits. Additionally, 83% of 16-to-24-year-olds agree there’s too much pressure to remove body hair versus 69% of 25-to-44-year-olds. From 2014 to 2016, Mintel detects a 7% decline in armpit hair removal and a 6% dip in leg hair removal among 16-to-24-year-old girls and women.

“It’s not a question of whether body hair will normalize. It already has,” says Jaime Schmidt, founder and chief product officer at Schmidt’s Naturals. She elaborates, “We’re witnessing a movement towards radical self-acceptance, which is driven mostly by the younger generation. It’s about embracing and celebrating our bodies in their most natural forms. After all, removing our body hair is inherently less natural than keeping it.”

Body hair love, however, isn’t a typical beauty industry mantra, but rapidly morphing opinions about body pelts beg the question: Should personal care brands be adjusting to an emerging hairy reality? The implications of leg and armpit hair tolerance are enormous for brands banking on consistent body hair eradication. Razors could go untouched and unbought, and wax could be reserved for candles and ears. On the flip side, there could be enormous untapped opportunities for personal care products geared toward healthy leg, armpit and pubic hair. If Millennials and gen z beauty consumers are retaining body hair, why not make that body hair as terrific as it can be? 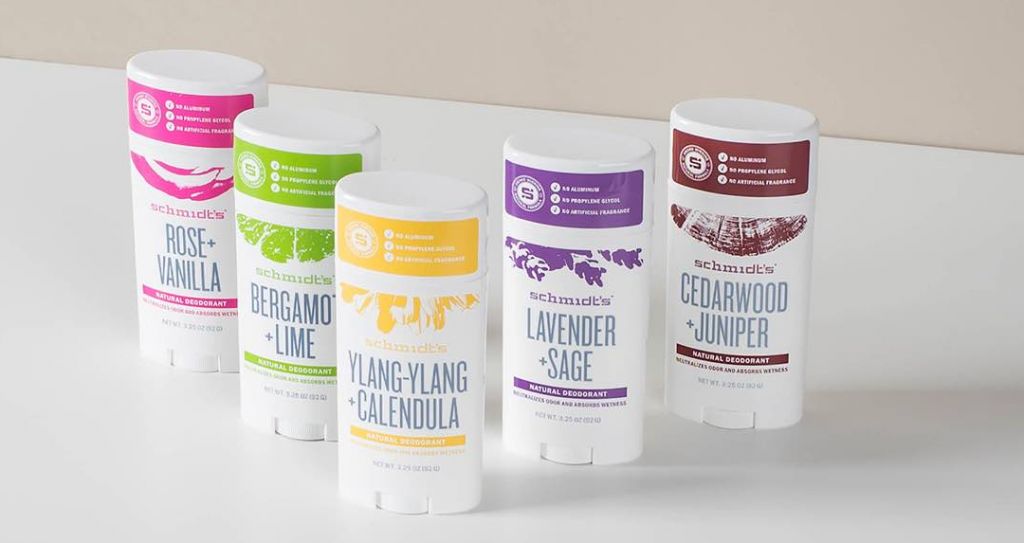 “I’m interested to see if companies will start responding proactively to consumer behavior, rather than being caught playing catch-up, which is often the norm. The future of customer habits is the future of beauty,” says Schmidt. “At its core, beauty is about giving consumers the tools to make themselves feel great inside and out.”

Certainly, no one is suggesting hair removal is being entirely abandoned immediately. In fact, denuding laser treatments are bigger than ever, and sales of razor brands such as Gillette Venus Embrace, Gillette Venus Spa Breeze and Schick Quattro for women have been growing. The societal swings are subtler than the masses sporting pink armpit hair à la Miley Cyrus. Gradual changes to tuftier brows and pubic hair, and the occasional setting aside of razors are likelier scenarios today for the majority of women.

Karen Young, founder and CEO of Oui Shave, doesn’t think consumers are giving up on shaving as their stances on hair removal mellow. “There’s no fear in having a decrease of sales in Oui Shave. Although growing out body hair is becoming a common trend, the practice of shaving is not leaving anytime soon. Shaving or not shaving, either is empowering to women because of the aspect of self-care and agency,” she says, detailing, “Our ecommerce growth was 300% last year, and we expect to see similar numbers this year.”

Alex DeGaudio, an aesthetician at Stark Waxing Studio in Los Angeles, is noticing clients are asking for different types of waxing services lately. “I see a huge trend in eyebrows. We went from that Nineties penciled-in makeup to embracing a natural, softer, and fuller brow,” she says. She notes grooming is becoming “much more about self-love and self-care instead of shaming hair. I think it’s just shifting. Grooming is still important in their eyes. It’s just not this entire, bare, juvenile wax that has been the norm for like decades.”

At Stark, DeGaudio welcomes customers who aren’t persistently stripping their body wool. “We’re going to have to change with it and embrace a more conscious beauty consumer, and focus our treatments in line with that and support their health and wellness,” she says. She reveals customers walk into Stark with underarm hair that’s been bleached and dyed to achieve so-called “unicorn pits.” DeGaudio speculates the sprouted pits are a statement as much as a beauty trend. “It becomes a trend and it becomes the norm for some certain groups, but it originates from the idea of challenging the pressures of society and beauty standards, what it means to be beautiful and feminine,” she says.

Manic Panic founders Tish and Snooky Bellomo consider colored and grown-out armpit hair as a protest against the mainstream. Manic Panic hair dyes have been go-to armpit colorants. “It’s more of a choice and up to the person. People are, especially the younger you are, less judgmental about those things,” says Tish Bellomo. “People who dye [their underarm hair] are making a statement that it’s OK to have it.”

Fur Oil, a pubic hair softener specialist poised to gain as body hair acceptance mounts, advocates nurturing body hair rather than getting rid of it. The brand is an antidote to depilatory dictates. “It was really a larger thought piece about the natural movement and the options for both women and men to care for every part of their body, whether it’s your face or your head hair. We felt that an elegant treatment for pubic hair didn’t exist,” says Lillian Tung, chief marketing officer of Fur Oil. “No matter how you want your body hair, whether you want to keep it all, trim it, laser it, or wax it, you should still have a safe, elegant way of taking care of it at home. That’s the idea behind the brand. We don’t want to talk about body hair in a shameful manner.”

Similar to her takes on armpit and leg hair, Kays-Hoepker is in happy place with her pubic hair completely intact. “I don’t want to put a razor near my genitals. For me, I like my pubes. I don’t think they’re gross, so it brings the question, ‘Why am I denying this natural part of myself?’ It seems to me that it’d be uncomfortable. One time, I did try trimming them just because they get pretty long, and I trimmed them too short, and it was so itchy. It was horrible. I can’t imagine how shaving it would be,” she says. “I think it’d be strange if adults don’t have pubic hair. It just looks very prepubescent.”

With Kays-Hoepker’s views spreading, companies involved in body hair maintenance will be forced to adapt. Oui Shave’s Young indicates brands should applaud women for the choices they make and not try to convince them there’s a single outlook on body hair that’s correct. “What I do see happening is more women challenging expectations, and more women holding brands to task for how they choose to communicate with their audience,” she says. “That’s pretty incredible and, through that lens, I think women are saying, ‘I’ll do as I please with my body hair, including remove it.’” 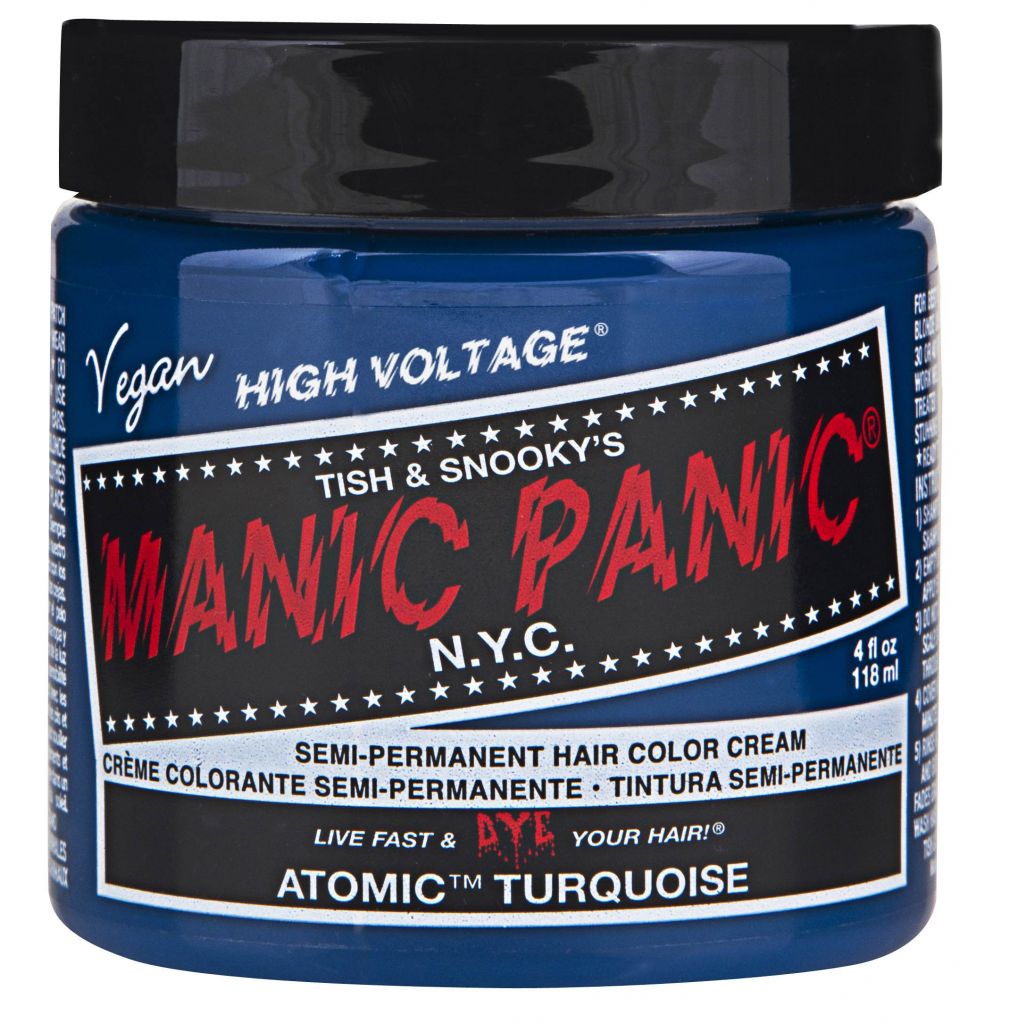