As Facebook Tries To Rein In Misinformation, A Congressional Report Slams It And Other Big Tech Giants As Monopolies

The United States vice presidential debate Wednesday created a buzz on social media after a fly stole the spotlight by resting atop Vice President Mike Pence’s head for more than two minutes. The memes inspired by the insect incident quickly went viral, including Democratic presidential candidate Joe Biden’s fly swatter Twitter post. It wasn’t the only buzzworthy development this week, though. Here are six other flaps and feats that made social media news this week.

1. WILL BIG TECH BE Broken UP?

On Tuesday, the House Judiciary antitrust subcommittee issued a nearly 450-page report slamming Amazon, Apple, Facebook and Google for monopolistic practices undermining smaller companies. Rep. Val Demings, a Democratic member of the subcommittee, said the practices “degrade competition and stifle innovation. Competition must reward the best idea, not the biggest corporate account. We will take steps necessary to hold rulebreakers accountable.” Comparing the massive tech companies to oil barons, the report lays out a number of policy recommendations, including prohibiting the companies from entering adjacent businesses and having preferences for their own services. CNBC has a rundown of the report and its conclusions that can be read here. 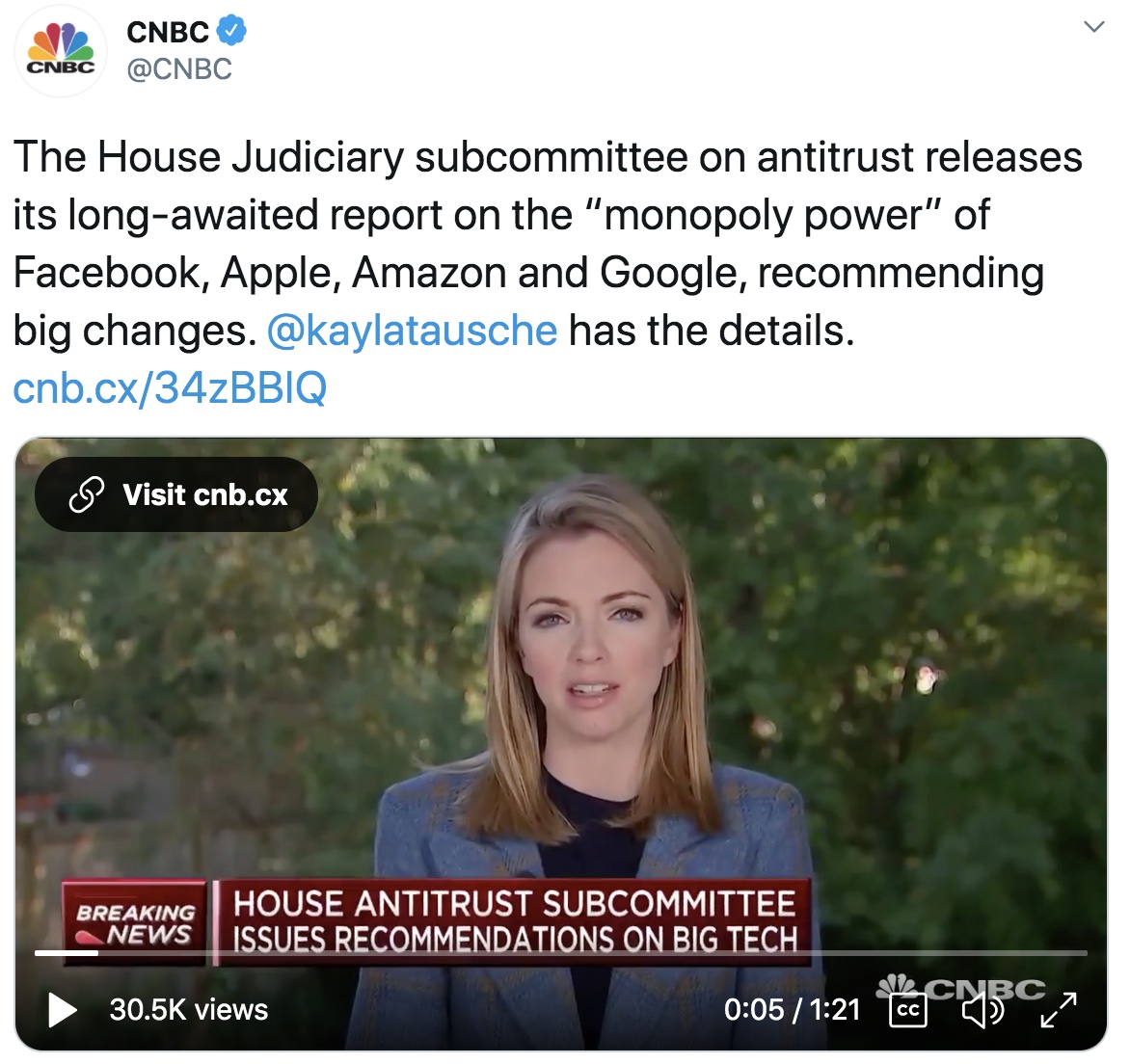 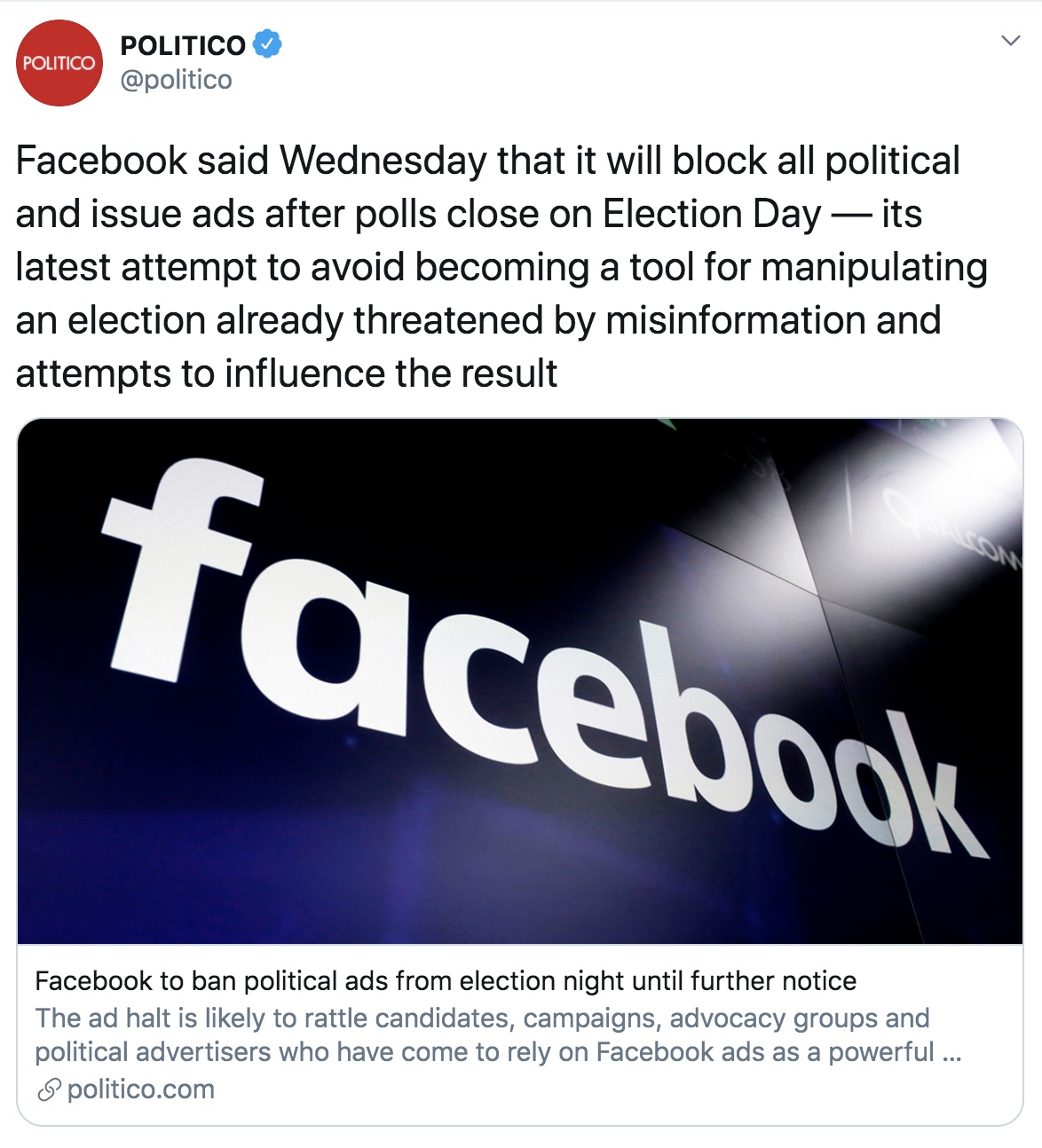 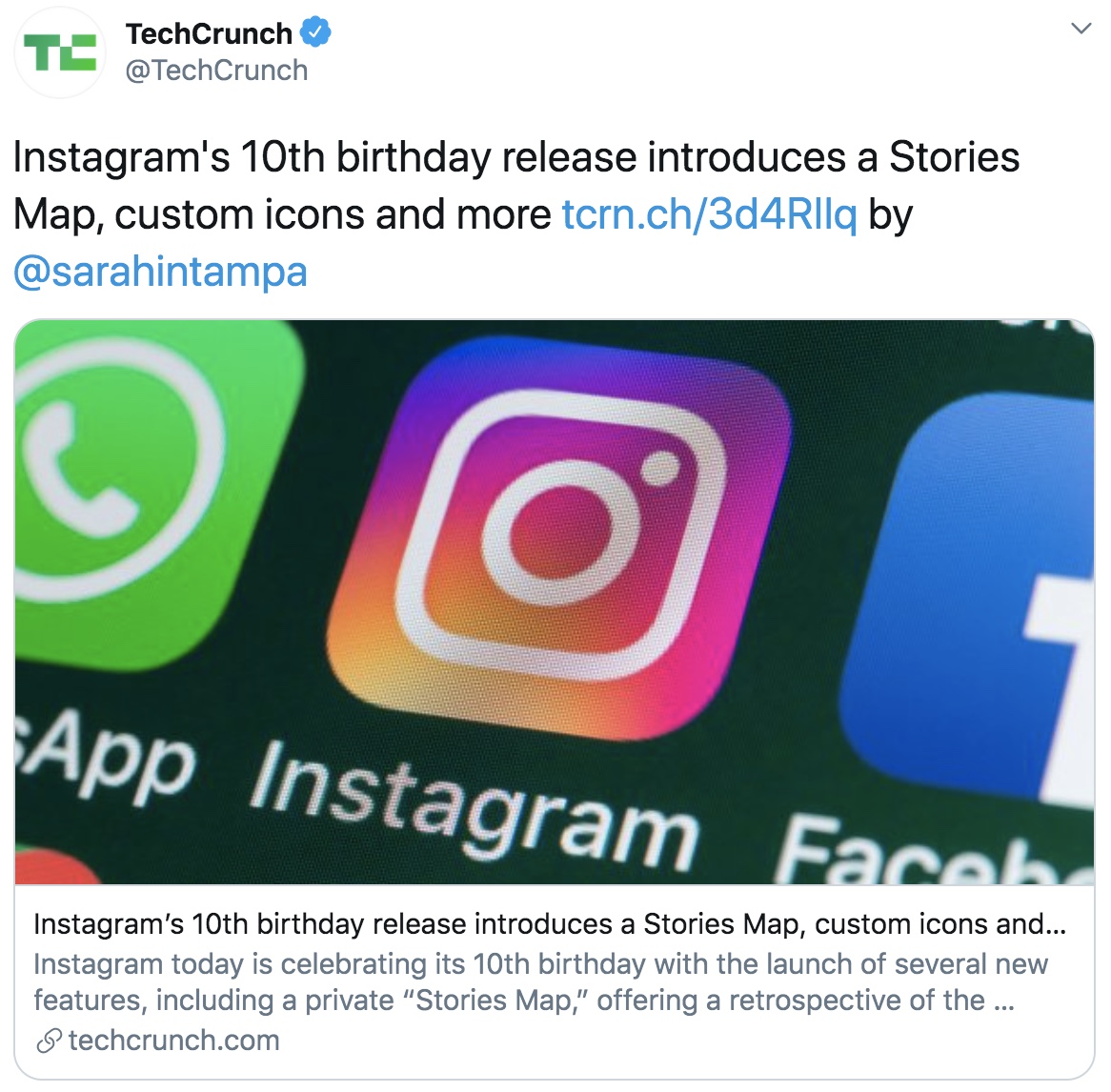 After positive results from an initial test, Snap is making video takeover offering First Commercial available widely to advertisers in the U.S. and United Kingdom. In SocialMediaDaily, writer Andrew Hutchinson says the offering “would enable advertisers to ensure that their ad is the first shown when each user tunes into any of Snap’s original Discover shows on any given day.” Snap asserts that “as the average number of Snapchatters watching Shows in Discover every day has increased 45% year over year, the opportunity to reach this expanding audience is all the more critical for brand building.” The company also announced new editions of its docuseries Snap Originals will premiere later this year and in 2021. Learn more about Snap’s updates here. 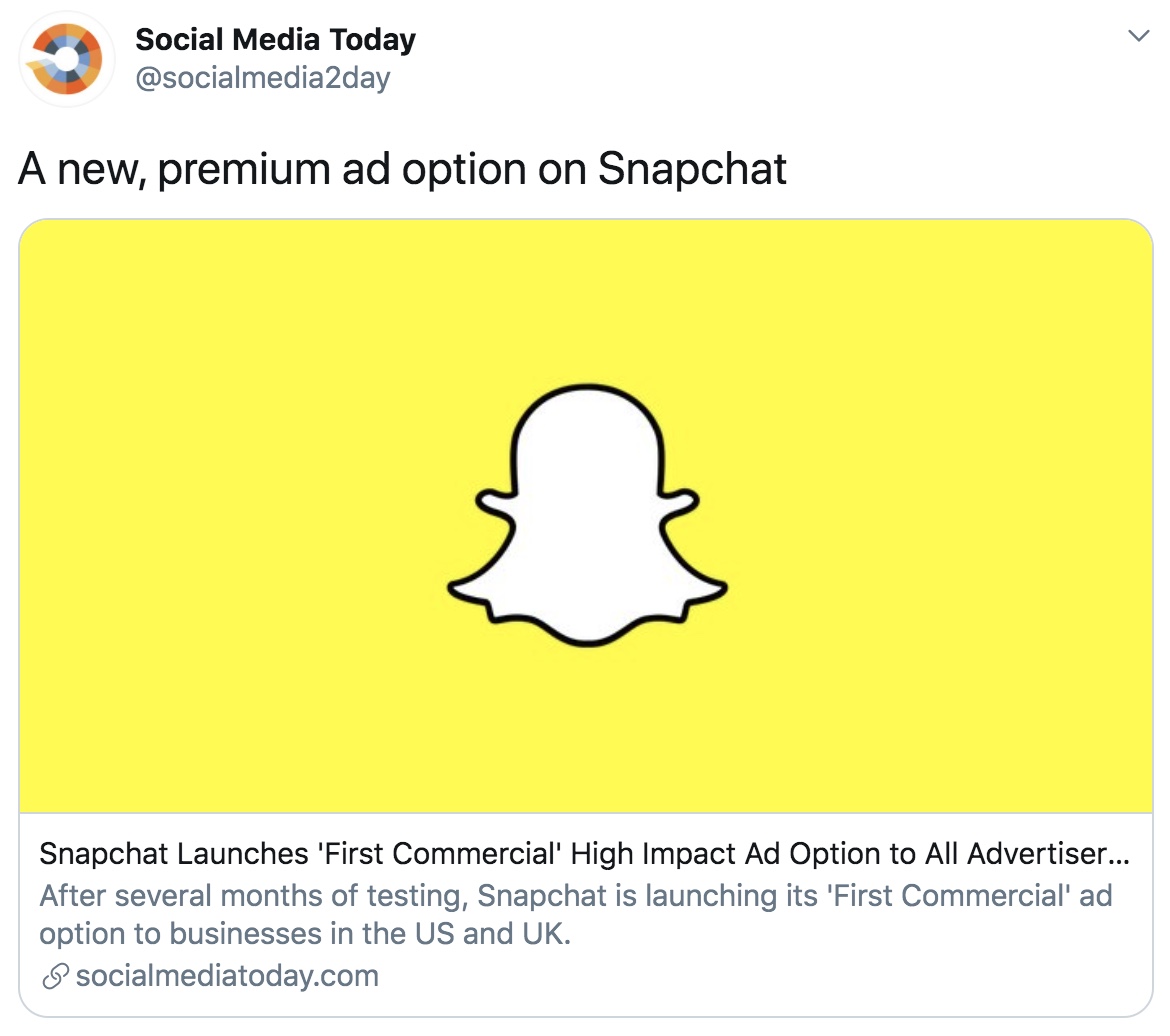 When the NBA suspended games in March, it harnessed the power of user-generated content to stay top of mind with fans. Social media software company Sprout Social shares a case study on the NBA’s use of its players to reach niche audiences, many of which aren’t usually obsessed with basketball. The players kept fans engaged from the league’s bubble while there were no games on the air. Read more here to learn about how the NBA stoked interest with off-court content. 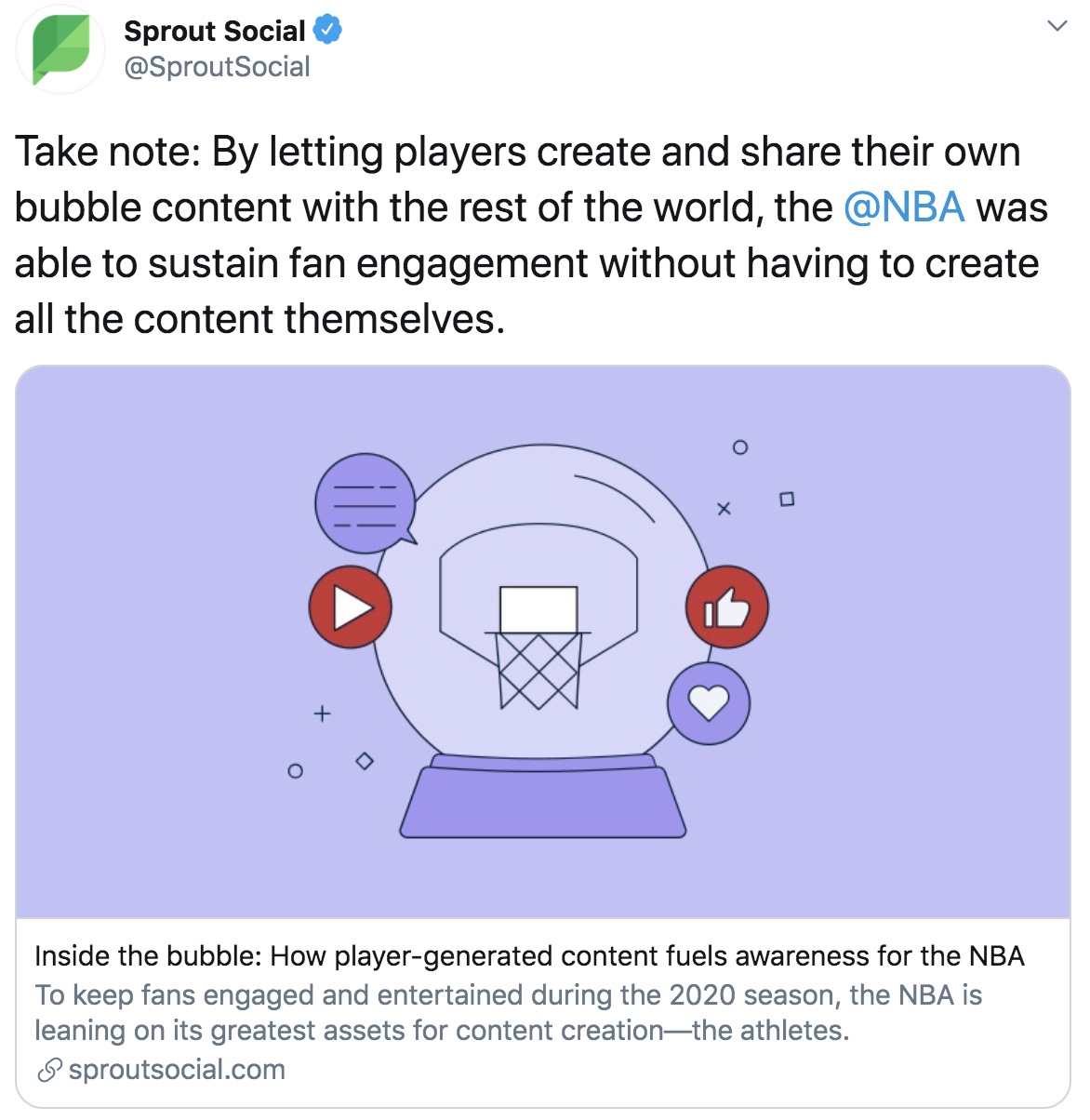 6. October IS ALL ABOUT Awareness 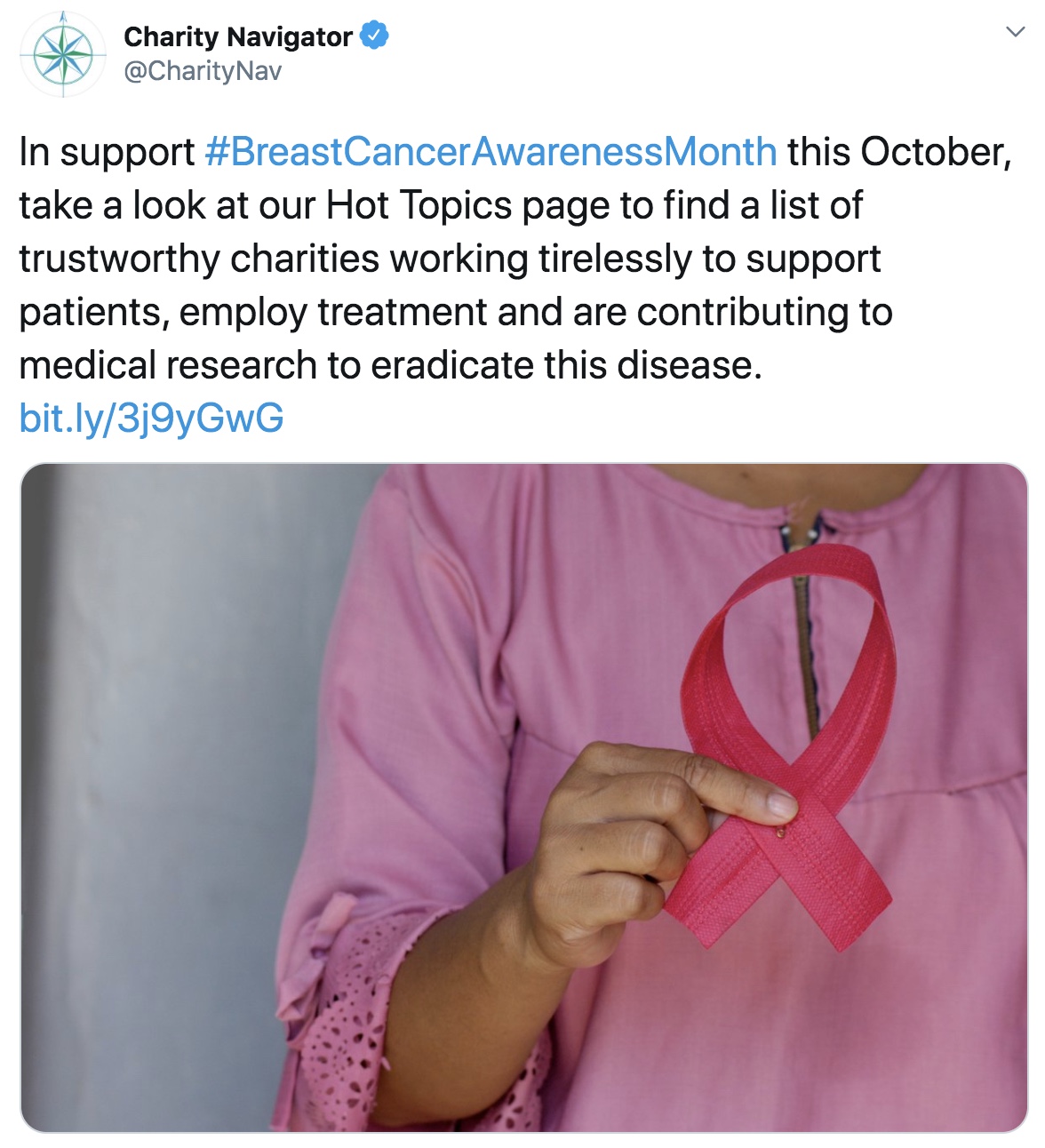 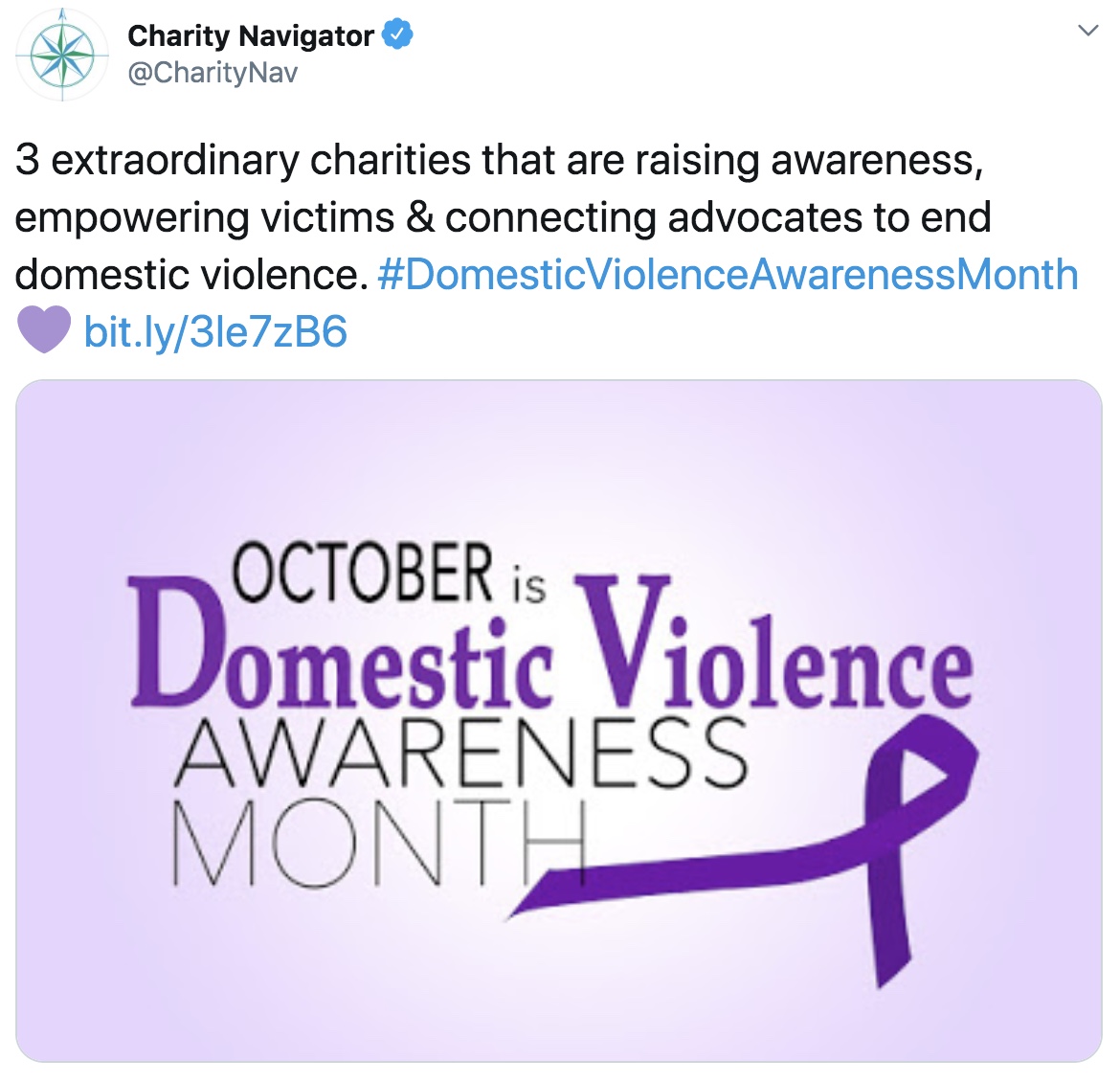