Joyus, once a promising version of QVC and HSN for the digital age, is pivoting to supply commerce solutions for content providers.

“It’s a huge opportunity for us to get into that segment and address the biggest portion of online shoppers, but it’s going to take time. It’s not like we are going to snap our fingers and women will be responsible for half our revenues overnight,” says Josh Payne, CEO of StackCommerce, a Los Angeles firm that has partnerships with more than 750 publishers. “We believe, over time, we will be able to approach the likes of Condé Nast, Hearst and Refinery29 to build commerce for their sites just like we have done in tech, but we certainly need to learn about women’s goods and how to reach women.” 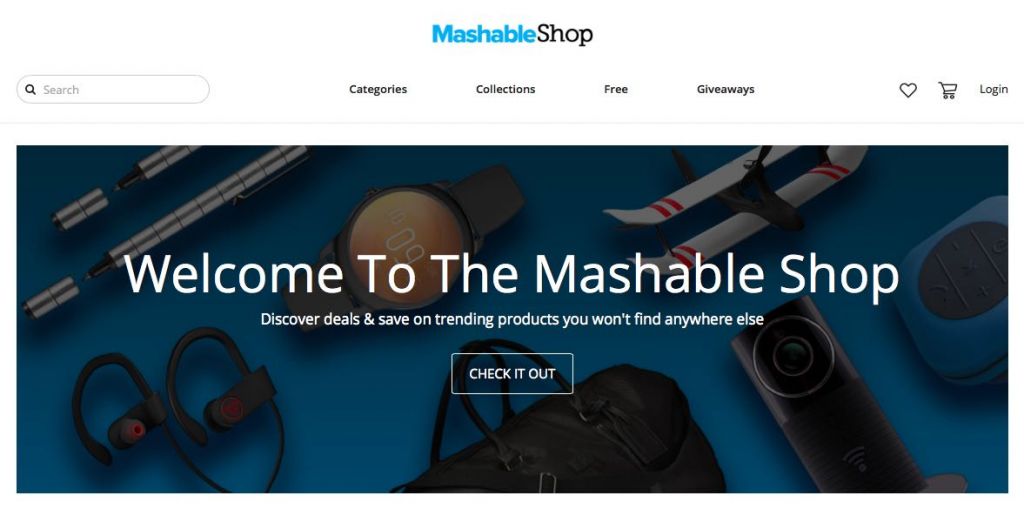 Before StackCommerce purchased Joyus, the former shopping platform had already been dabbling in placing videos with various publications, including People.com and Redbookmag.com, according to Payne. About two years ago, he started discussing Joyus’ business model with its founder Sukhinder Singh Cassidy and became intrigued by the value of its assets to his goal of diversifying StackCommerce’s reach.

“There is a two-pronged approach to expanding into women’s: One is to make sure you offer the right goods, and the second is finding the right publishers to partner with. Of course, we can go out and build that stuff ourselves, but Joyus brings credibility, relationships and technology to help us do that,” says Payne, adding, “We really like the brand, the domain and name. That will live on, and we will be leveraging that.”

“There is a two-pronged approach to expanding into women’s: One is to make sure you offer the right goods, and the second is finding the right publishers to partner with. Of course, we can go out and build that stuff ourselves, but Joyus brings credibility, relationships and technology to help us do that,” says Payne of StackCommerce.

“The entity that Joyus was no longer exists, meaning if you had user credit on Joyus in the past, you will not have user credit on Joyus in the future. We are basically starting from scratch. The old site is dead,” says Payne. He continues, “Anyone owed anything will have to reach out to the people that are handling that situation. We can forward them on to those people, and there’s some paperwork they fill out. There was a cut-off switch, and the past is in the past, and we are only moving forward with the assets we acquired.”

Speaking to Beauty Independent last month, Dana Benimetzky, CEO of Luma Brush, estimated Joyus owes the hair straightening tools brand $5,000. Jacqueline Schaffer, founder of Schique, says she hasn’t been paid by Joyus for approximately 50 units of skincare products. Despite not receiving money for their merchandise, Benimetzky and Schaffer have fond memories of Joyus. Schaffer recalls 50 units selling out in two days, a speedy timeframe for a mostly unknown brand. In Luma Brush’s initial Joyus appearance, it sold roughly 400 units in two hours and a subsequent run of around 1,500 units sold out in three hours.

“I thought it was brilliant because today people are on their phones and the video quality they used was impeccable. Your products looked amazing, and they had great hosts that really connected with the audience. It was an uplifting environment. I don’t know how they slipped. Really, they had something great from what I saw,” says Schaffer. Benimetzky offers, “It was great. I know that it worked on me. When I see a video of a product versus just see a post on a product, it helps sell a lot more.” 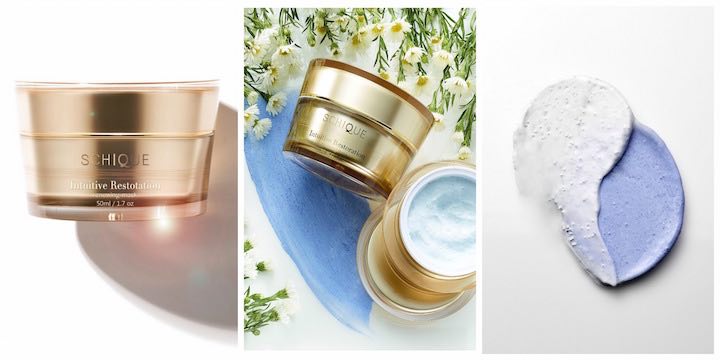 StackCommerce enters into revenue share arrangements with brands for goods sold on commerce sites under the umbrellas of content publishers. StackCommerce takes a margin on sales close to the 50% margin traditionally commanded by independent beauty stores. It charges extra for promotion such as prominent placement in emails to publishers’ subscribers. Brands primarily handle shipping themselves.

“The old Joyus raised around $60 million. Unfortunately for them, they had a very high burn rate. They got smarter as they went and, in the last year or two, they moved from being an inventory-based business to a drop-ship model that was more of a marketplace, and that was much more efficient for everyone. It was better, but it was too little too late,” says Payne. “With StackCommerce, we have been around for about six years. We have raised less than $1 million, and we run our business profitably. We aren’t going anywhere.”