Nude Envie’s Lipsticks Knock It Out Of The Pucker Park

Nude Envie is making news in nudes. Since hitting the market last year, the brand’s nine lipsticks have proven that nude colors aren’t limiting. In particular, the rosy-plum Intuition, a bestseller at Barneys New York, shows nudes don’t have to be shy shades. “It’s for women who love reds and want to transition into nudes, but are afraid of them, and it’s also for women who love nudes and want to venture into dark colors,” says Isabel Madison, founder of Nude Envie. “It’s a very happy medium. It covers everyone.” Nude Envie is vying to cover more merchandise as it completes the nude look with offerings across the beauty spectrum. Here’s how it set the stage for expansion. 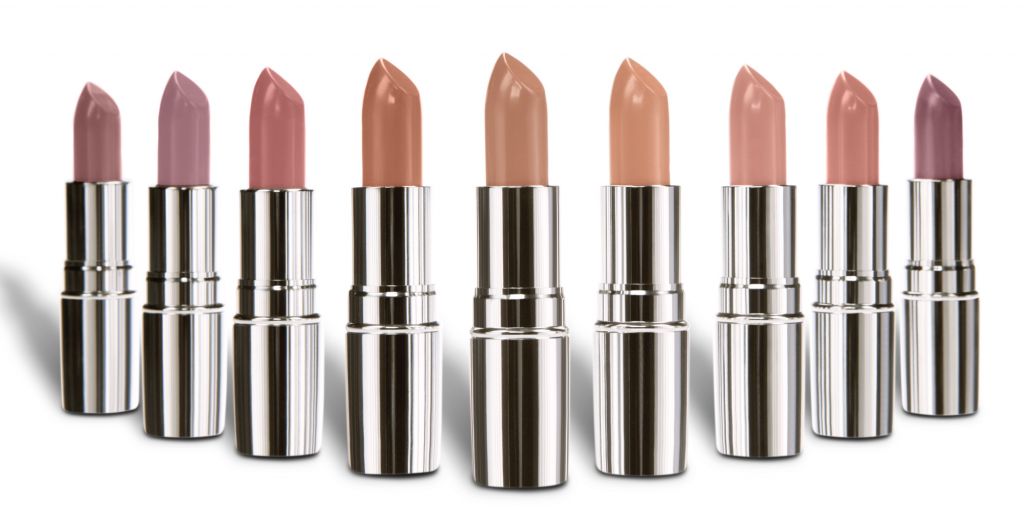 Retail strategy: Madison swung high at the start of Nude Envie. Barneys New York was at the top of her distribution wish list. The department store retailer picked up the brand in March, and Cos Bar followed in May. Forty Five Ten stocks Nude Envie’s lipsticks, which are priced at $30, too. “I won’t lie. It’s tough to get in. I don’t think there’s a secret to it. A little bit of luck helps,” says Madison. “It’s really about hard work and helping women understand why these shades are so beautiful and work with every skin tone.” 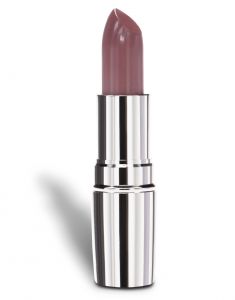 Hiccup on the way to retail: Madison spent the initial two years developing Nude Envie’s lipsticks at a lab that couldn’t quite nail their formula. “It was really important for me that they be creamy and luxurious, but not too mushy. I needed them to keep their shape. It’s a hard balance to get right,” she says. ‘I kept pushing. I wouldn’t give up, and I found another lab that could do it.”

Important early adopter: Jason Ascher, resident makeup artist at Barneys New York’s Madison Avenue location in New York, has been an important supporter of Nude Envie. He highlighted Intuition in the retailer’s blog The Window over the holiday season as his favorite hue from the brand and described it as “a subtly deeper shade of your own lips that’s beautiful on everyone I’ve tried it on.”

Social tactics: Makeup artists have played critical roles in spreading the word about Nude Envie. Celebrity makeup artist Spencer Barnes, for example, has used its products on Julianne Hough and Laura Prepon. Nude Envie has gifted samples to makeup artists, but hasn’t paid them to promote the brand. Social media personality Rachel Anise, a.k.a. Beauty Professor, has buoyed Nude Envie as well by spotlighting it in posts. “You have to get the products into the right hands,” says Madison. “I wouldn’t send my nude lipsticks to someone who loves red lipstick. You have to do your research and know your audience.”

Future plans: Nude Envie has five lip glosses shades on tap for May. After the lip glosses roll out, the brand will push into eyeshadows, eyeliners and a highlighter. “They’re to help women accomplish looks with nude lips. You do need a little on your eyes or cheeks when you’re wearing nude lips,” says Madison. “I’m giving women everything in one place without having to look all over a store.”

Retailer take: Jennifer Miles, vice president, divisional merchandise manager, cosmetics at Barneys New York, says, “Nude Envie has such a point of difference in the beauty market because it is the first lip brand that truly has a nude shade for every skin tone. Our number-one selling shade, Intuition, is the perfect mix of nude and the slightest hint of plum making it a shade that looks great on almost everyone.”

Heather Connelly, director of buying and merchandising at Cos Bar, says, “Nude Envie resonates with the Cos Bar customer because the lineup is so easy to navigate while still being luxe…There’s a perfect shade for every complexion. One swipe provides is a subtle way to look fresh and youthful. These formulas are hydrating, long-wearing and smell great.”