This Week In Social Media: Platforms Address Misinformation And Bullying

As the election draws nearer, it becomes ever-present in digital spheres. Social media networks, at the center of election middling in 2016, will undoubtedly be pivotal forces in shaping how the presidential campaign proceeds—and they’re trying to turn their influence a positive one. Facebook recently introduced a Voter Information Center to facilitate voter registration, and Twitter stepped up its fight against the noxious spread of misinformation about mail-in ballots.

Twitter CEO Jack Dorsey joined The Daily host Michael Barbaro on The New York Times podcast to talk about mistakes Twitter has made, and his plans to improve the social media platform. This week, Twitter launched a feature to give users more control over conversations they instigate. Users plagued with spammy bots and malicious accounts can now change their settings to avoid unwanted replies, increasingly the potential of meaningful conversations. Twitter states, “Some people use these settings to have more sensitive conversations about politics and social issues. Those with a lot of followers use these settings to share more feelings, opinions, and personal news.” Learn about the settings here. 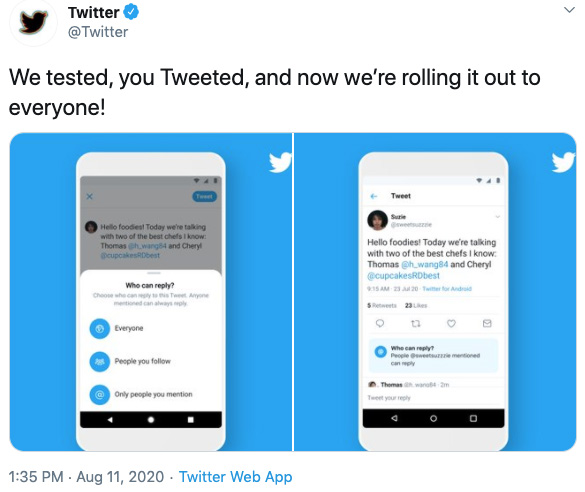 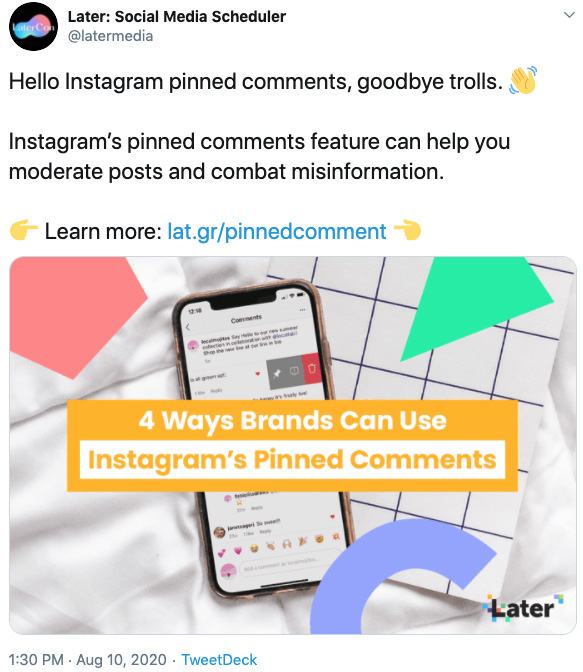 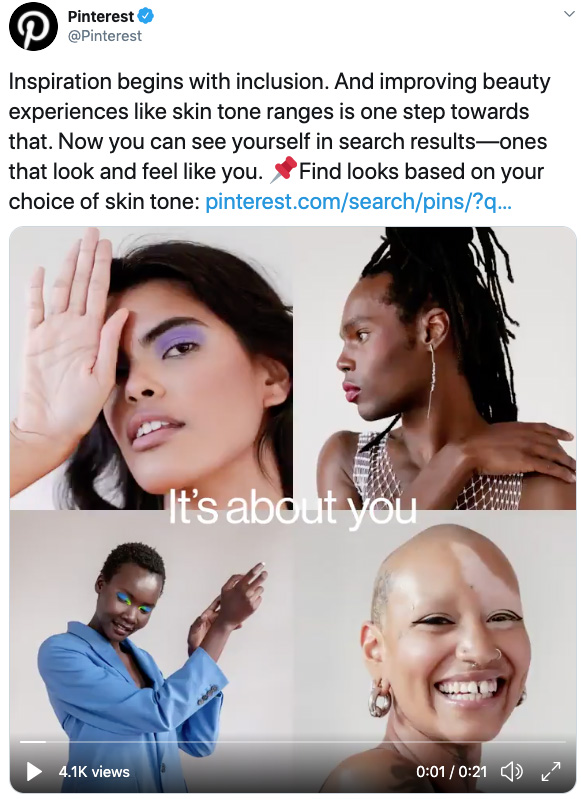 LinkedIn doesn’t want to be overlooked. This week, the business-focused social media network shared a lengthy guide explaining why social media managers should spend time on LinkedIn, and how to tell brand stories on the platform and maximize followers on it. Download the guide here. 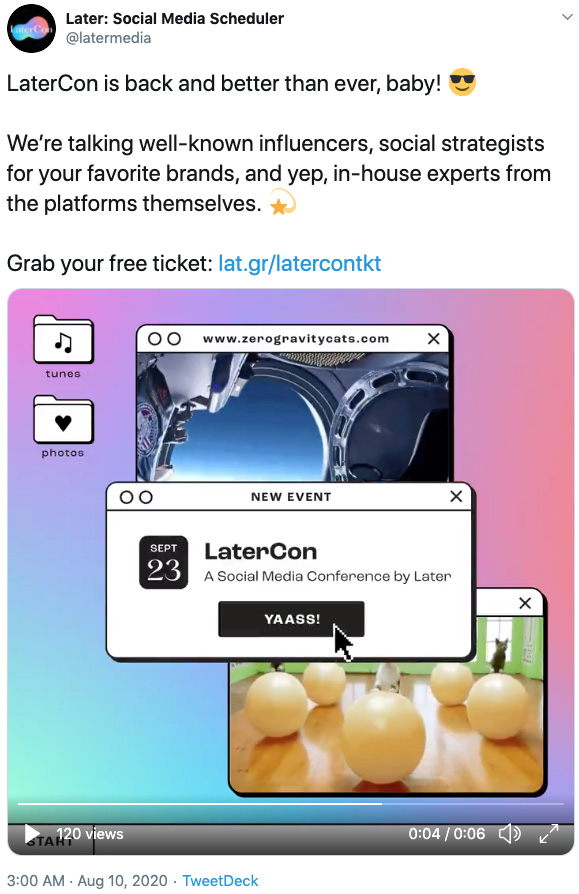