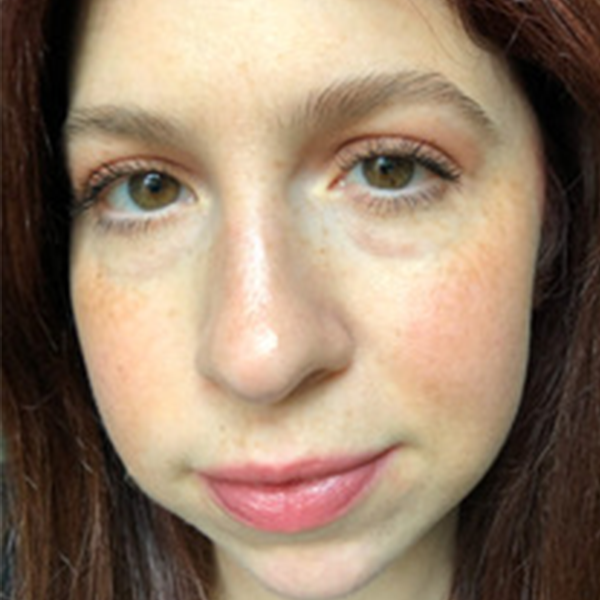 Consumer spending by Americans inched upward as inflation, supply chain disruptions and the war in Ukraine persisted. Retail and food sales increased by a seasonally adjusted 0.9% from the prior month, according to the United States Census Bureau. The figure is a measure of spending at stores, restaurants and online, but isn’t adjusted for inflation. Jumping 2.1%, online sales advanced for the first time since the beginning of the year.

Throughout 2022, consumers have been spending more for less as prices on everything from food to furniture surge. However, there was a slight reprieve in April as the annual inflation rate dipped, a direction it hadn’t gone in for eight months. It fell to 8.3% from 8.5% previous month as gas and crude oil prices eased. Spending at restaurants and bars, and on entertainment and travel climbed as consumers returned to in-person and leisure activities.

The U.S. labor market tightened in April. While the economy added 428,000 jobs for the month, the labor force declined by an estimated 300,000 people, per the Labor Department. Before April, a labor force decline hadn’t been recorded since September last year.

The national unemployment rate is closing in on pre-pandemic levels. It’s currently holding steady at 3.6%. In 2019, it was at a 50-year low of 3.5%. April marked the 12th consecutive month of rapid job growth in the U.S. Restaurants and hotels led with the highest percentage of hires, followed by factories, warehouses and white-collar companies.

As companies compete to acquire customers online, bringing beauty into the product mix has become an oft-visited page in the playbook.

On the heels of Farfetch’s bold beauty play, Moda Operandi is entering beauty later this year. The luxury fashion and accessories e-commerce platform occasionally offered beauty in the past, but it’s embarking on its first concerted effort in the category. Its forthcoming beauty vertical will span makeup, skincare and fragrance. As part of its beauty effort, Moda Operandi has hired Jessica Matlin, co-host of the “Fat Mascara” podcast and former beauty director of Harper’s Bazaar, to be its beauty director and curate the beauty selection.

Known for televisions and cell phones, electronics retailer Best Buy has broken into beauty with a skincare selection that debuted online and in 300 doors on May 6. The technology-heavy assortment includes 100 products such as facial devices and accessories from brands like Foreo, Vanity Planet, Therabody and Michael Todd Beauty. Beauty isn’t the only category Best Buy is diving into. It’s planning to extend to outdoor living and electronic transportation to offset slowing home electronics sales.

Lady Gaga’s Haus Labs has renovated and reloaded. Formerly known as Haus Laboratories, the cosmetics brand is relaunching with updated formulas, packaging and advertising, and a new distribution strategy. Sephora is stepping in for Amazon as the brand’s exclusive retail partner. On June 9, Sephora will begin to carry its 100 makeup stockkeeping units at 25 high-traffic locations. The brand is slated to later roll out to over 500 stores in the U.S. and Canada.

Haus Labs’ Amazon exit demonstrates that, even for a venture capital-backed celebrity brand, premiering on Amazon can be risky. Despite attempts by the giant e-tailer to raise the profile of its beauty business, it doesn’t seem to be a brand builder that can support a splashy launch. Many beauty industry insiders believe Sephora’s brand-building prowess will give Haus Labs a better shot at success.

Though it’s survived an activist challenge that plagued its board for months, Kohl’s first quarter earnings didn’t meet expectations. Despite positive low single-digit comparable growth early in the quarter, net sales were down by 5% year-over-year. Executives blamed inflationary pressures and the end of government stimulus checks for the sales slip. Gross margin was slammed, too, dropping 69 basis points year-over-year due to inflated freight costs.

Kohl’s’ Sephora partnership was a bright spot in the bleak picture. Its 200 shop-in-shop’s notched positive low single-digit comparable-store sales growth. Skincare, makeup, and fragrance experienced the most traction. For the quarter, 50% of consumers who shopped at the Sephora at Kohl’s locations added non-beauty categories to their basket.

Adhering to the plan to expand the Sephora at Kohl’s footprint by 400 stores this year, 48 locations were added in the first quarter. In the second quarter, 300 more are scheduled to open and the remainder are on track to open in August. Kohl’s aims for its Sephora business to reach $2 billion in sales by 2025.

Inflation in the U.S. slammed Walmart’s top and bottom lines in the first quarter as the mass-market behemoth contended with $160 million more in fuel and fulfillment costs than expected. Comparable-store sales slowed for the quarter, increasing by 3% year-over-year. Operating income took a $1 billion hit and gross profit sunk by 38 basis points.

Beauty and personal care, and food and beverage were robust outliers in Target’s first quarter. In an earnings conference call, CEO Brian Cornell mentioned Target’s partnership with Ulta has exceeded expectations to boost productivity and sales in beauty as well as beauty-adjacent categories. Twenty-six additional Ulta Beauty at Target shop-in-shop locations opened in the quarter. In total, there are now 127 locations. At the start of the year, Target and Ulta announced 250 locations were scheduled in 2022.

Last month, Ulta unveiled its revamped media network, UB Media. Retail media networks may be the next big opportunity for brands and marketers as their abilities to target advertising through third-party cookies have been eroded.