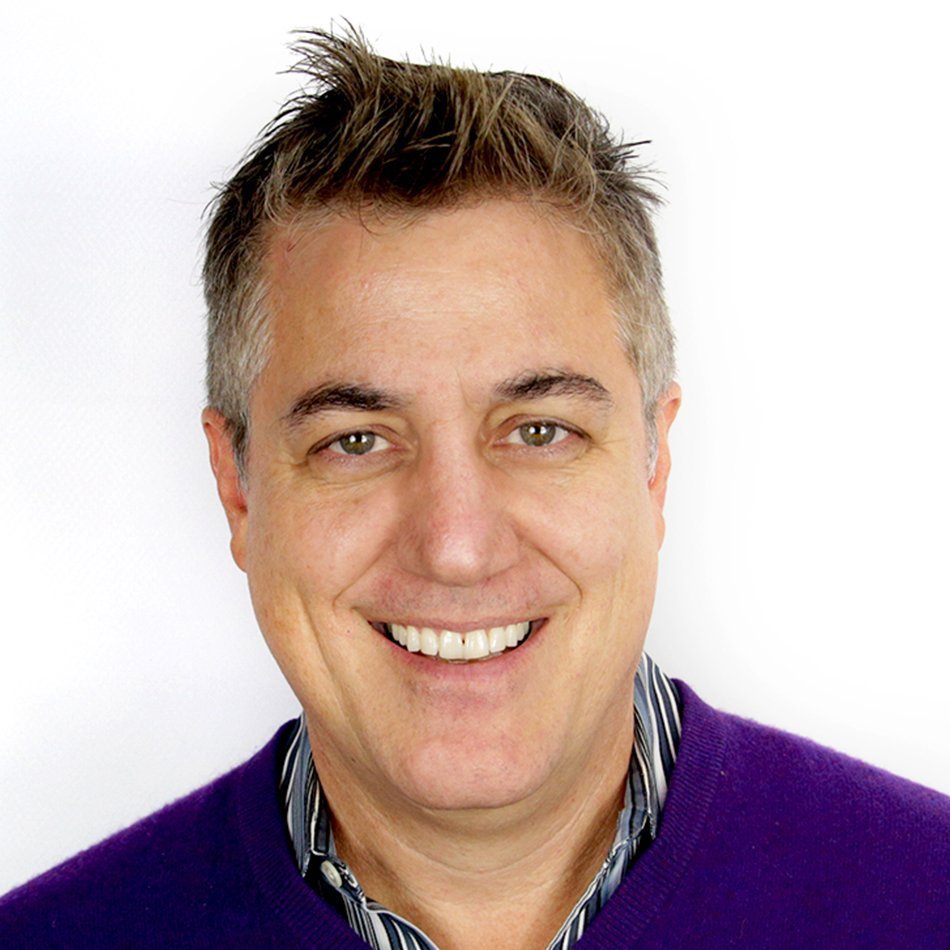 The Hawaii Legislature made green beauty history Tuesday by passing a bill that prohibits two common chemicals in commercial sunscreens, octinoxate and oxybenzone, in an effort to protect coral reefs and marine life.

The first-of-its-kind ban, which will take effect in January 2021 if Governor David Ige signs the bill, is being hailed by environmental activists and green beauty proponents. It will prevent products with the chemicals from being sold in the state and could possibly usher in similar legislation in other jurisdictions.

Regulatory action on octinoxate and oxybenzone was spurred by scientific studies recording their ecological impacts. A 2015 study concentrating on Hawaii and the Caribbean on identified negative effects that include stunting the growth of new coral, bleaching coral, and causing hormonal and reproductive harm to marine creatures great (monk seals) and small (shrimp, bivalves and sea urchins). Globally, 14,000 tons of sunscreen pours into coral reefs annually. Craig Downs, the lead researcher involved in the 2015 study, estimates 80% of coral reefs have been lost in the Caribbean.

“Science is proving and showing the world that we can’t keep ignoring the toxic ingredients in products that are not only harming our bodies, but our environment,” says Hawaii native Kapua Browning, founder of Honua Skincare, a natural beauty brand that relies on zinc oxide for sun protection. “I am beyond relieved that Hawaii has taken this huge step to protect our coral reefs, our marine life and our environment. They have chosen to side with our environment and the health of our ocean, which is so important.”

“Science is proving and showing the world that we can’t keep ignoring the toxic ingredients in products that are not only harming our bodies, but our environment.”

“I was so encouraged to see Hawaii be so firm and proactive on the issue of banning the sale of reef-harming sunscreens,” says Jeannie Jarnot, who grew up in Hawaii and is the founder of natural beauty product discovery service Beauty Heroes. “It’s a win-win because the ingredients octinoxate and oxybenzone are health-harming ingredients for humans as well. I am optimistic that this wave will continue in other states and countries so that we can stop the introduction of these harmful ingredients into our environment for good.”

Opponents of the ban argue studies connecting octinoxate and oxybenzone to endocrinal disruptions in people are inconclusive, and that their skin-cancer fighting benefits outweigh possible health concerns. Beauty industry organization Personal Care Products Council points to the American Academy of Dermatology to maintain there’s no link between oxybenzone and hormonal alterations. Octinoxate, oxybenzone or both chemicals are key ingredients in 3,500-plus sunscreens from brands the likes of Supergoop, Coola, Banana Boat, Neutrogena, Hawaiian Tropic and Coppertone.

Edgewell Personal Care, owner of Hawaiian Tropic and Banana Boat, told the Washington Post that, while it does incorporate octinoxate and oxybenzone in levels allowed by the U.S. Food and Drug Administration in its sunscreens, it provides options without the ingredients in question. Johnson & Johnson, owner of Neutrogena, supports the position of trade group Consumer Healthcare Products Association that the health of Hawaiian residents and tourists will be compromised by the law wiping out as much as 70% of currently available sunscreens.

“I am optimistic that this wave will continue in other states and countries so that we can stop the introduction of these harmful ingredients into our environment for good.”

Jarnot is concerned sunscreen producers could react to the ban by filling formulas with octinoxate and oxybenzone alternatives that are also detrimental to humans and wildlife. She says, “I hope they take this as an opportunity to the right thing and introduce better, non-nano physical UV-protecting ingredients.”

Ahead of the ban’s possible implementation in 2021, Hawaiian businesses and organizations have begun to impose clarify the proper usage of sun protection products in their state. Hawaii native Browning applauds their work to safeguard the local environment. She says, “I am proud to hear that nonprofits, athletes and hotels in Hawaii are starting to create their own regulations for what can and can’t be used.”