Co-Working Spaces Are All The Rage, But Do They Spell Big Bucks For Indie Beauty Brands? 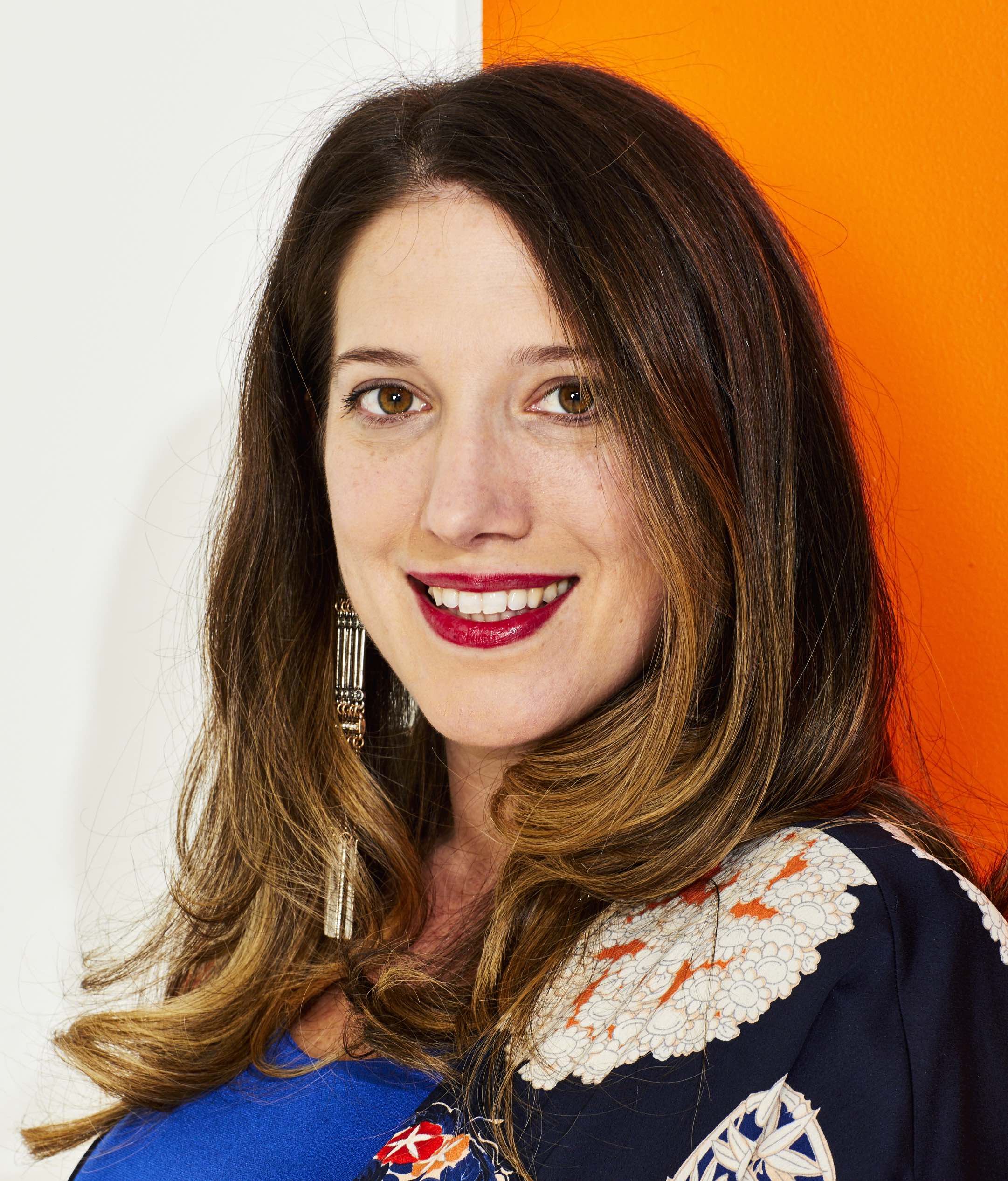 Last Thursday, more than 50 people gathered at one of Los Angeles’ newest female-focused co-working spaces, The Riveter, to hear Volition Beauty co-founder Brandy Hoffman discuss product concepts that flourish when women conceive them. Volition’s merchandise had previously been available to members of The Riveter in its Seattle and LA locations, but the event marked the start of what Hoffman hopes will be a broader collaboration.

Volition crowdsources its products through a 300,000-person fan base, and Hoffman wants to tap into The Riveter’s members’ ideas as well the ideas from its existing community. “There’s a cross section of women that go to The Riveter that we think could play well within Volition,” says Hoffman. “You don’t have to be a beauty industry expert to have an opinion or an idea, and what we want to do with our partnership is explain what we do and how they can participate with our brand. If they like The Riveter, I’m sure they’re going to like Volition and vice versa.”

While Hoffman’s vision is unique to her brand, as co-working spaces in general and female-targeted formats in particular proliferate, partnerships with beauty brands, especially those headed by women entrepreneurs, are becoming increasingly common. For Michelle Williams, owner and CEO of beauty consultancy Michelle Williams Group LLC, the appeal of these partnerships to beauty brands is easy to understand. “For all intents and purposes, you’re talking about product placement to an audience that you’re guaranteed is going to be primarily female,” she says. “It’s all in the name of trying to find ways to get your product be known and used by a female executives or female entrepreneurs or women of the age bracket you’re trying to find or reach.”

Women aren’t all the same, of course, and neither are the co-working venues they venture to. Each venue attracts unique clientele and, thus, some venues may be a better fit for certain beauty brands over others. Take The Wing, for example. The arguably most renowned female co-working space has three Instagram-friendly locations in New York and a location in Washington D.C., a membership roster filled with notable names like Jessica Williams, Tavi Gevinson and Hari Nef, and a dedicated beauty room replete with Chanel. The luxury fashion brand was so taken with The Wing that Chanel even hosted a pop-up event dubbed The Coco Club when it opened in November in SoHo.

“You’re talking about product placement to an audience that you’re guaranteed is going to be primarily female. It’s all in the name of trying to find ways to get your product be known and used by a female executives or female entrepreneurs or women of the age bracket you’re trying to find or reach.”

Teaming up with a cosmetics behemoth like Chanel may have made sense for The Wing, but smaller female co-working firms are setting their sights on the indie scene instead. “We love to promote independent beauty brands in our space, especially ones that are owned and/or led by women and non-binary folks,” says Liz Giel, co-founder of The Coven, a collaborative community space in Minneapolis. The Coven has a partnership with The Wedge Community Co-Op, which provides it with Alaffia beauty products in addition to healthy snacks and drinks. “Many of the folks in our community spend a lot of time each week getting ready at our space by using our shower, changing area and beauty bar,” says Giel. “They love to try new products as part of that routine…It has become a core benefit of membership at The Coven.”

Ali Greenberg, founder of the women’s work space-meets-social club The Broad in Richmond, Va., tends to go the indie route with brand partnerships. “The key things I am looking for from a partner are that it’s a female-owned or –run business, that it is an ethical, organic, healthy product, and that it’s inclusive,” she says. “I don’t want something that’s not taking into account all the women that would potentially use it.”

Greenberg stocks The Broad’s bathroom with haircare products from L’Oréal-owned Carol’s Daughter, not an indie brand, but a brand pioneered by a woman of color. Lisa Price launched it in 1993 before selling Carol’s Daughter to L’Oréal in 2014. “We get a lot of comments on that,” she says, talking about choosing Carol’s Daughter for the bathroom. “Women that have never seen that outside of their own home are really pleasantly surprised to see it in a [communal] space. It signals to them that, ‘Oh, you do really care about me.’”

“The key things I am looking for from a partner are that it’s a female-owned or –run business, that it is an ethical, organic, healthy product, and that it’s inclusive. I don’t want something that’s not taking into account all the women that would potentially use it.”

Greenberg favors affiliating with local businesses, too. Maven Made’s geography was part of the draw of carrying products from the woman-owned, Richmond-based brand. Bethany Frazier, founder of the brand, says working with The Broad was a no-brainer on her end. “I’m pretty picky with the stores where my stuff is carried,” she shares. “I’ve said no to a really big yoga chain retail location because it just doesn’t align with my values. But a female co-working space, especially one that is really not just female, but also pro-intersectional, feminist and queer? Those are things that I’m all about.”

For Frazier, the partnership is more about brand awareness than sales, but she admits that greater awareness can instigate sales. “For me, revenue is the byproduct of one-minute exposure,” she says. “Richmond is pretty small, so a lot of people who do work at The Broad already know about Maven Made, but it’s still nice to have the products there for them to try if they haven’t before. I’ve certainly heard feedback from a few people that they have used the Rosewater Face and Body Mist there, and that it has led them to purchase it.”

Frazier’s experience with The Broad, however, may not be typical. Williams wouldn’t recommend aligning with a female co-working space to her clients. She reasons the audiences of the co-working enterprises are small, and there’s usually no mechanism for tracking sales to them. “Listen, I’m all for being wherever women are, and there’s no real harm doing it, but I would never suggest to an entrepreneur that they look to that to be something important,” says Williams “You have to have follow-through and something that gives you feedback as to what did you get out of it.” She prefers steering brands toward websites that cater to their target consumers.

Williams sees merit in putting on an event like Volition’s with The Riveter because it can result in samples getting in the hands of intrigued attendees. Indeed, every Riveter member at Thursday’s event went home with a Volition gift bag.